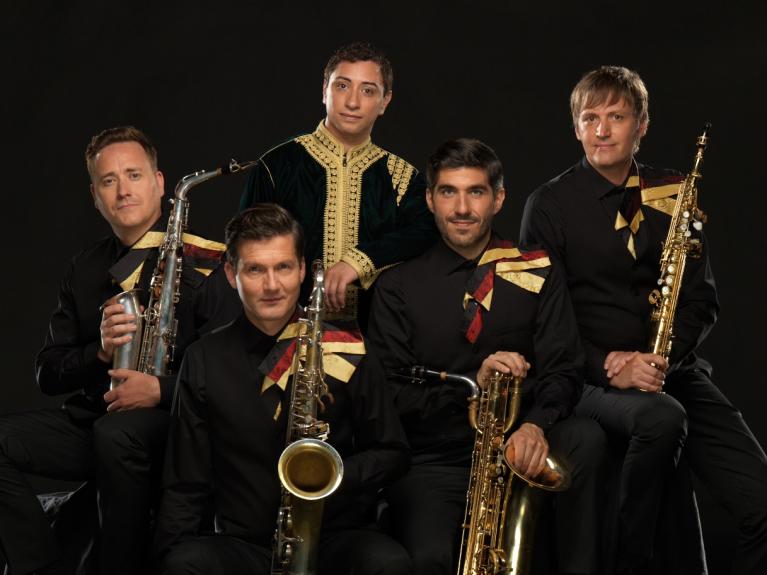 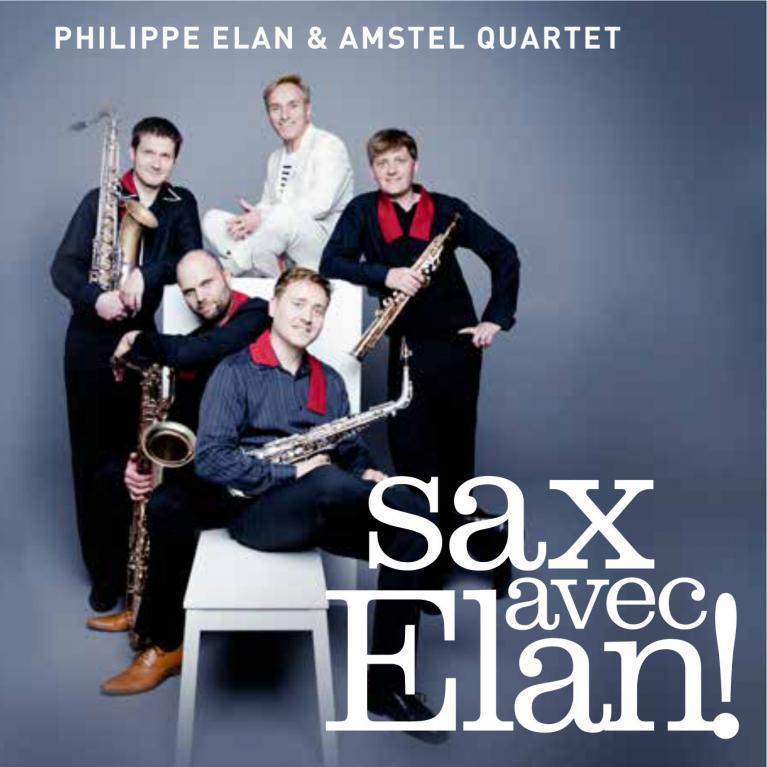 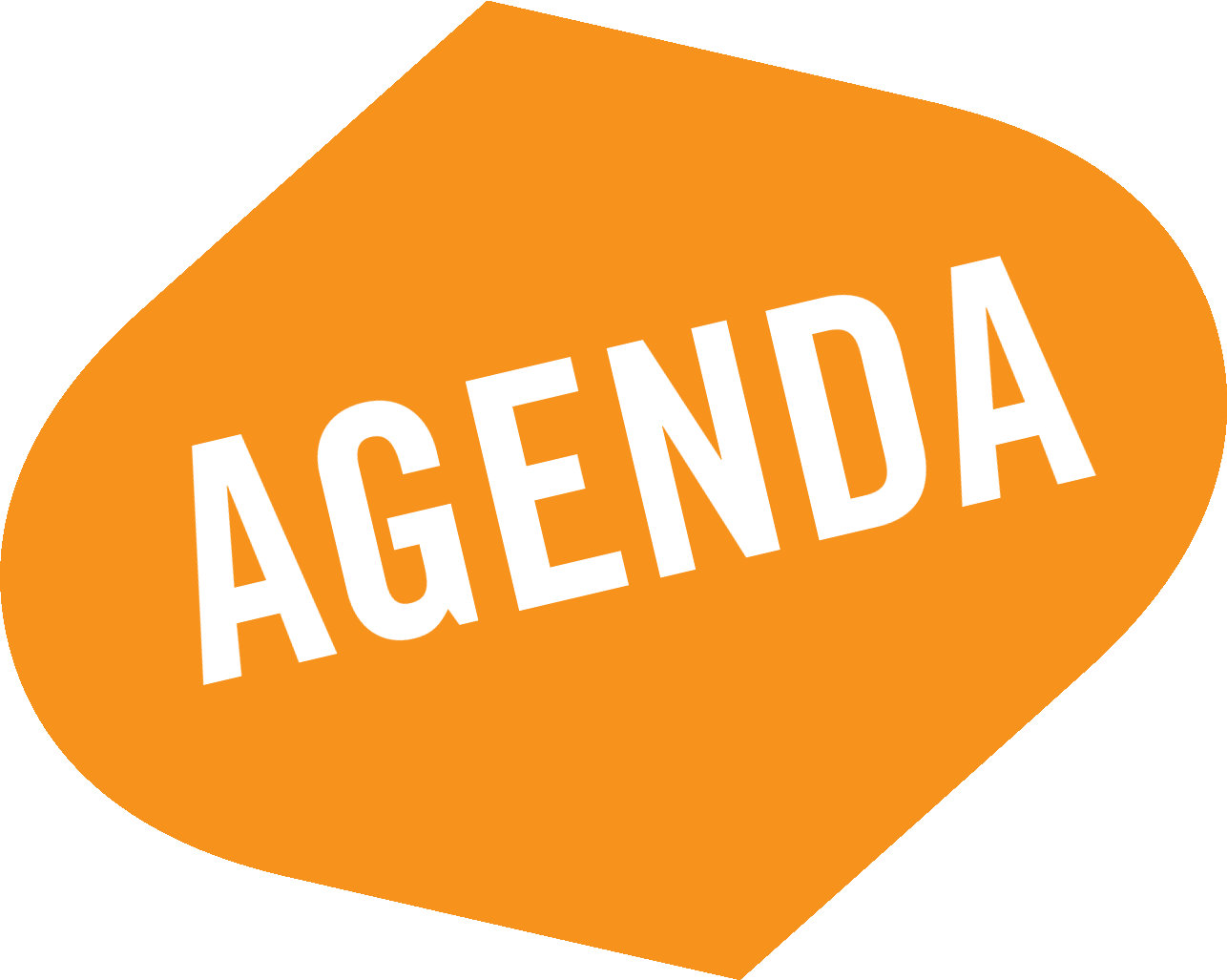 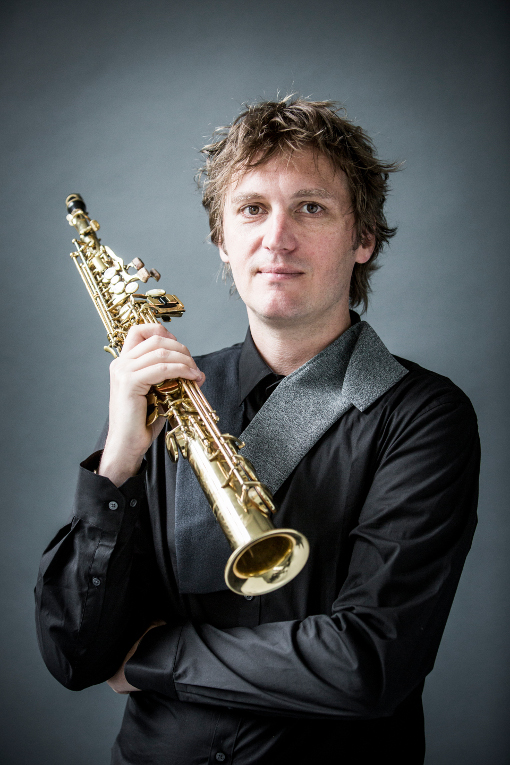 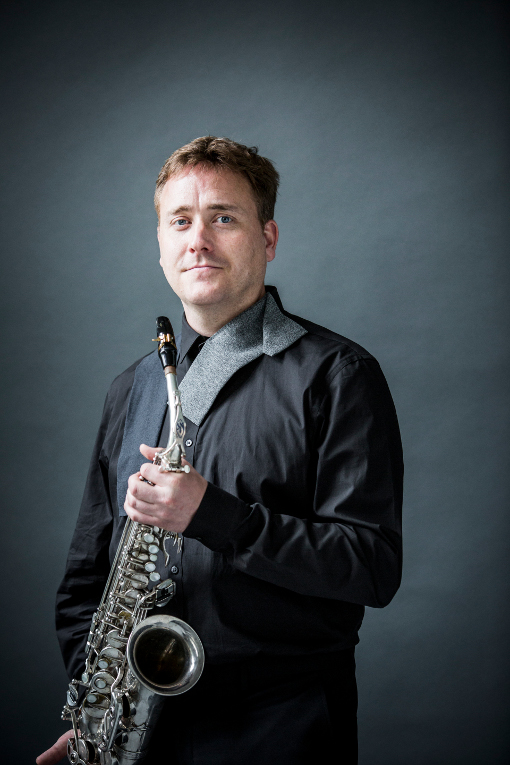 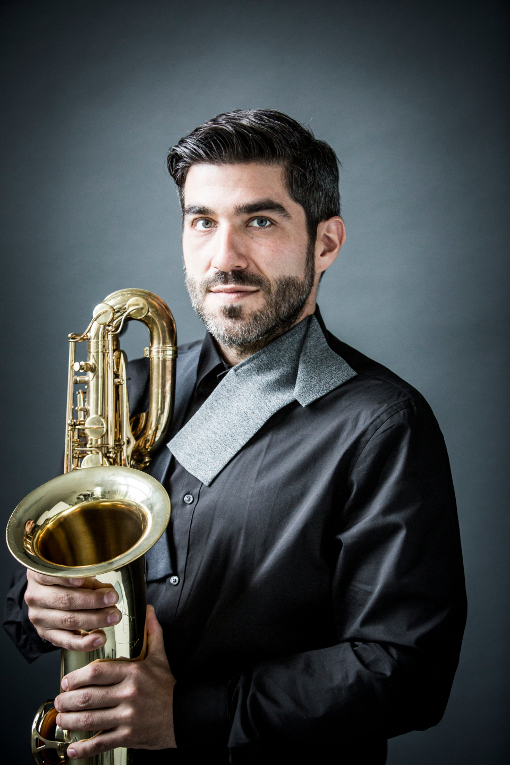 EUGENE DRUCKER
Primarius of the Emerson String Quartet
"I very much enjoyed coaching the Amstel Quartet; during our sessions I became familiar with music that I would not have heard otherwise, and also learned the expressive potential of four saxophones when played by virtuosos such as these"

ROLAND KIEFT
Former Artistic director of the The Hague Philharmonic
"Isn't anything holy to the men of the Amstel Quartet: On the contrary, everything is holy to them"

REMY FRANCK
Editor in chief of Pizzicato
"With the sheer beauty of sound, the symbiosis of color, the deepness of perception and the group's cohesion, Amstel Quartet is a model of musicality"

THE EMBASSY OF LUXEMBOURG IN THE HAGUE
Mr. Pierre-Louis Lorenz, former Ambassador of Luxembourg in The Hague, Permanent Representative of Luxembourg to the United Nations in Geneva

MICHAEL TORKE
Composer www.michaeltorke.com
"A kick-ass group, the Amstel Quartet plays my music like no other quartet in the world. They have a fluidity, especially performing without music, that brings out phrasing I didn't know existed”