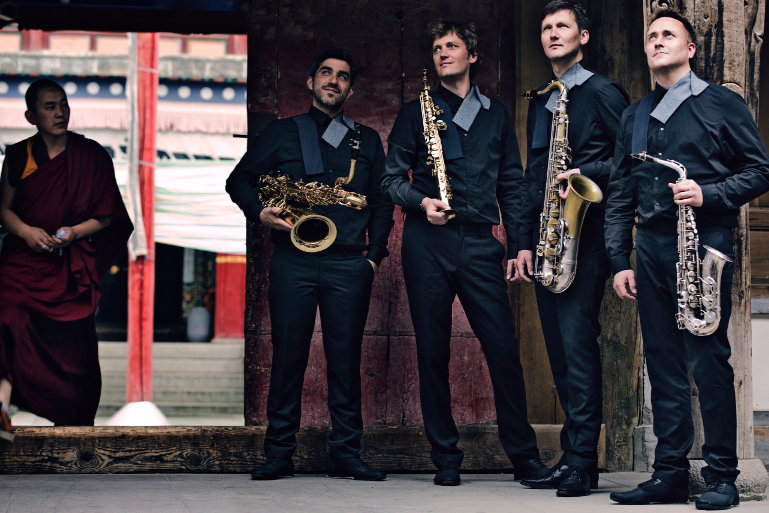 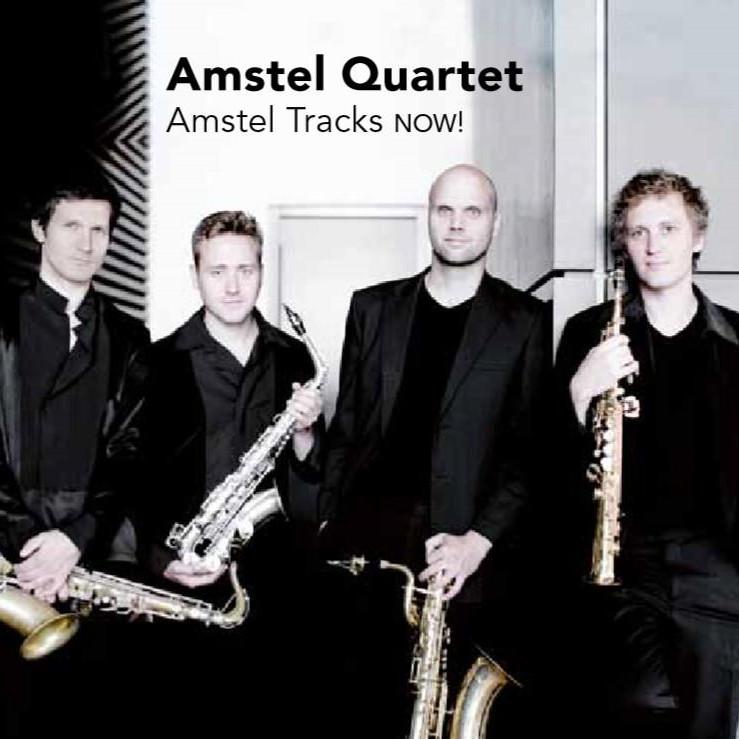 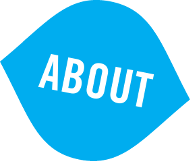 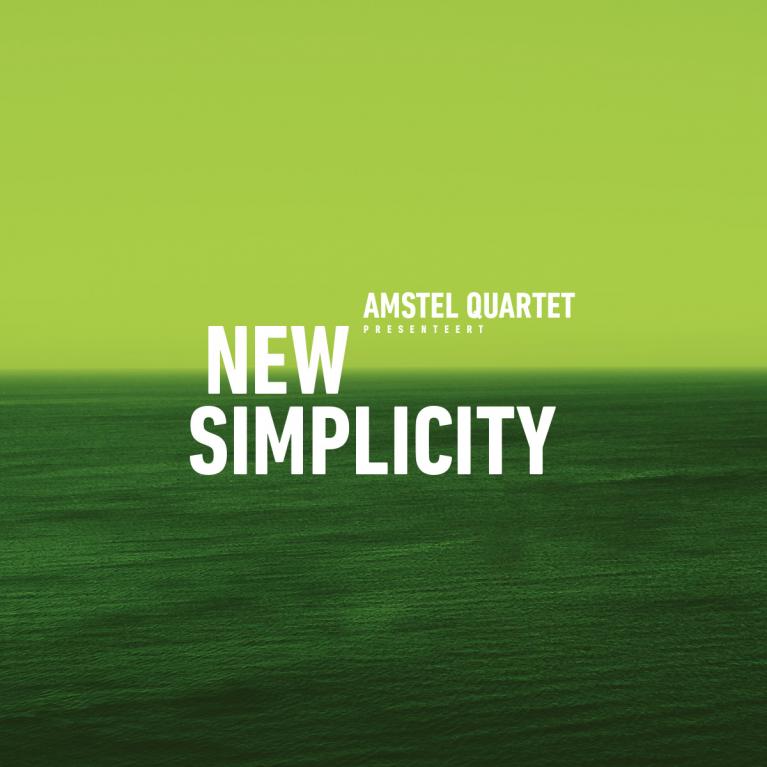 A genre that embodies an ancient paradox in which many a composer has tried to find the most intimate purity, and which is often credited by listeners with possessing soothing and therapeutic qualities.

Behind its apparent simplicity there is often a massive, lazily shifting landscape which can leave the listener with an infinite sense of space and time. 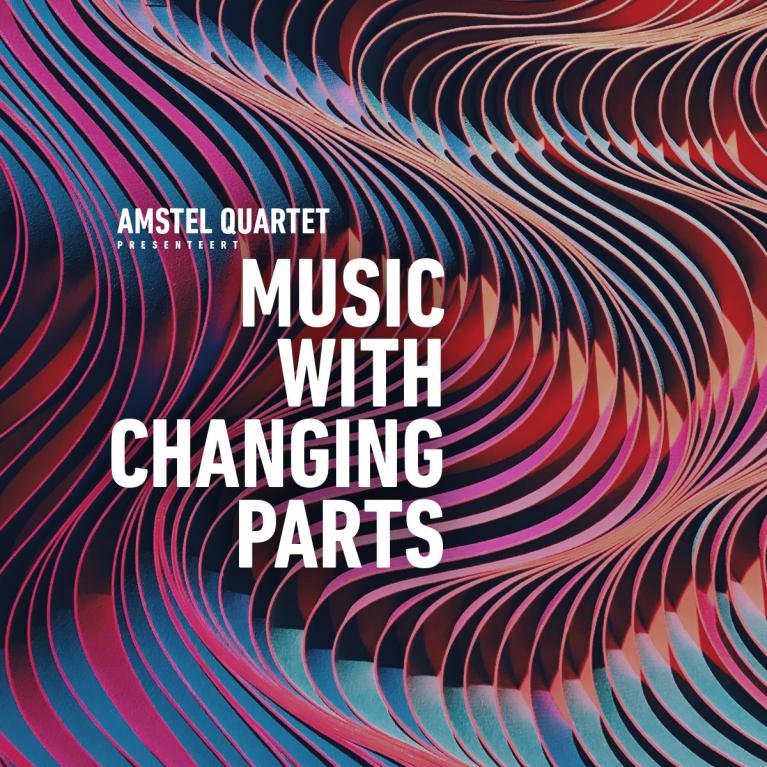 With Music with Changing Parts (1970), a monumental work from Philip Glass’s early period, Amstel Quartet returns to the meditative and grooving world of hard-core minimalism.

This work, consisting of repeated melodic figures which gradually expand and contract, shares some of the rhythmic, trance-inducing aspects of the earlier Music in Similar Motion.

However, through the addition of subtle vocal parts and long tones improvised at different moments in the piece by the musicians, the music acquires a different dimension and anticipates Glass's opera work of the later 1970s, such as Einstein on the Beach. 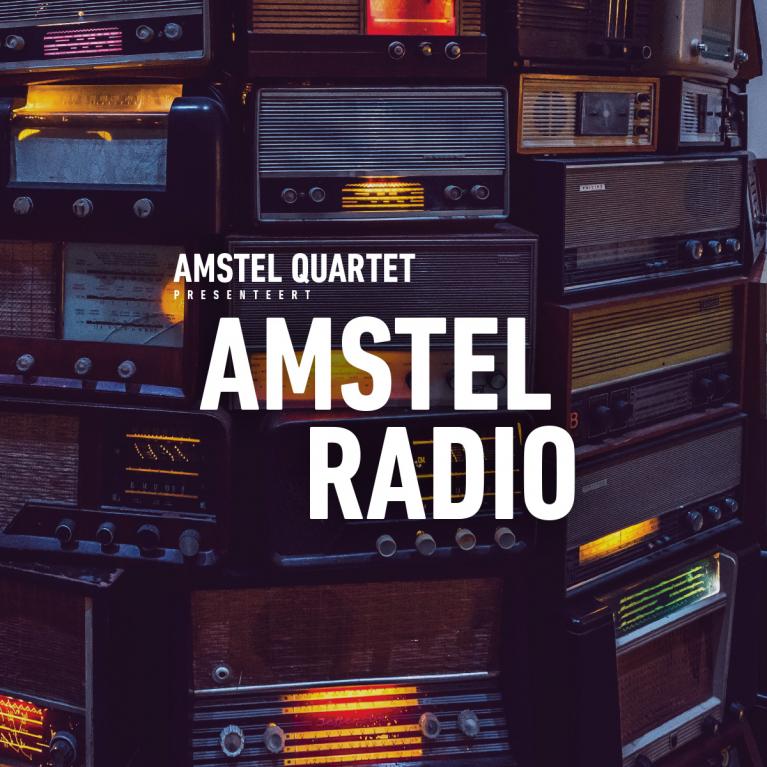 An evening with the audience in control

“Flipping the channels” has become an inherent part of contemporary pop culture. And although it might stand for the short attention span and the apparent superficiality of our era, it can also be a route towards new artistic discoveries.

Just as we zap across TV channels, or scroll through Spotify, this eclectic tour de force takes us from the meditative music of Joep Franssens to the dazzling tropical displays by Christian Lauba, and we meet all kinds of variants on the way. Discover the versatility of the most flexible wind instruments in a programme with composers who listeners either know well or wish to get to know. An evening of music varying from Renaissance pieces to present-day sounds, from world music vibes to jazzy chords and minimalist grooves.

The audience will be partly in charge of the programme by sharing with the musicians their choice for the works to be played in the concert. In this way the public will be actively involved in directing the musical exploration of the evening. 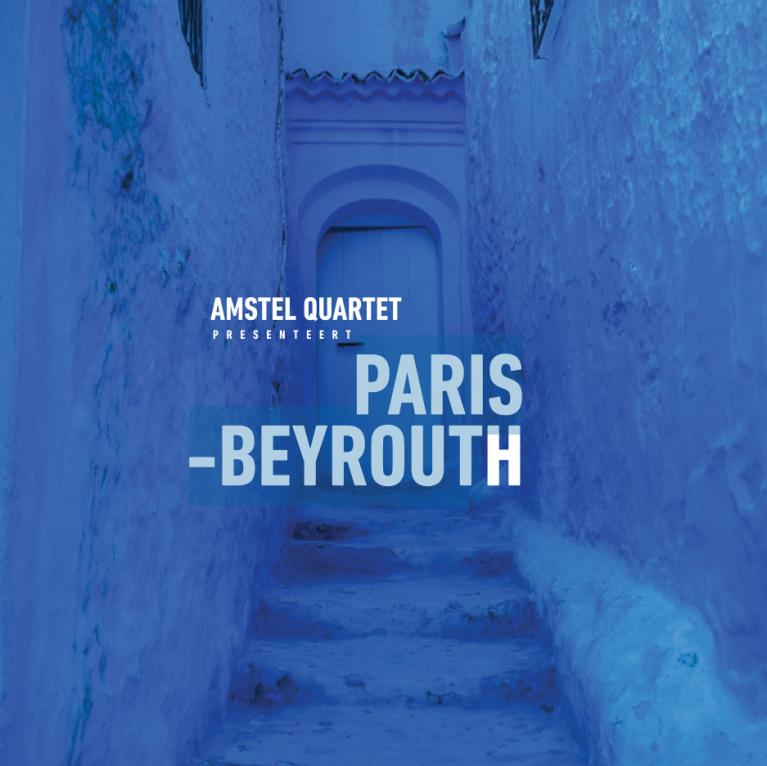 Beirut, the Paris of the East.

Beirut, the Paris of the East. The capital of Lebanon is known for being a tourism, intellectual and commercial hub in the Middle East, with the same grandeur as its French partner city Paris. Both cities are musical hotspots, showcasing the art of song in the region.

Amstel Quartet performs the famous French chansons and music full of stories and emotion from the Middle East together, jointly with singers Philippe Elan and Anas Habib.

In addition to the well-known songs of Oum Kalthoum and Fairuz from the Levant region, the stirring works of Mohammed Abdu, the patriotic sounds of Egyptian father figure Sayid Darwish and compositions of the Rahbani Brothers - once the versatile musical companions of Fairuz, are also featured.

The soul of France is heard with the work of Jacques Brel, Charles Aznavour and Edith Piaf, great chansonniers from French music history, with which you can perfectly see yourself on the Parisian Seine. 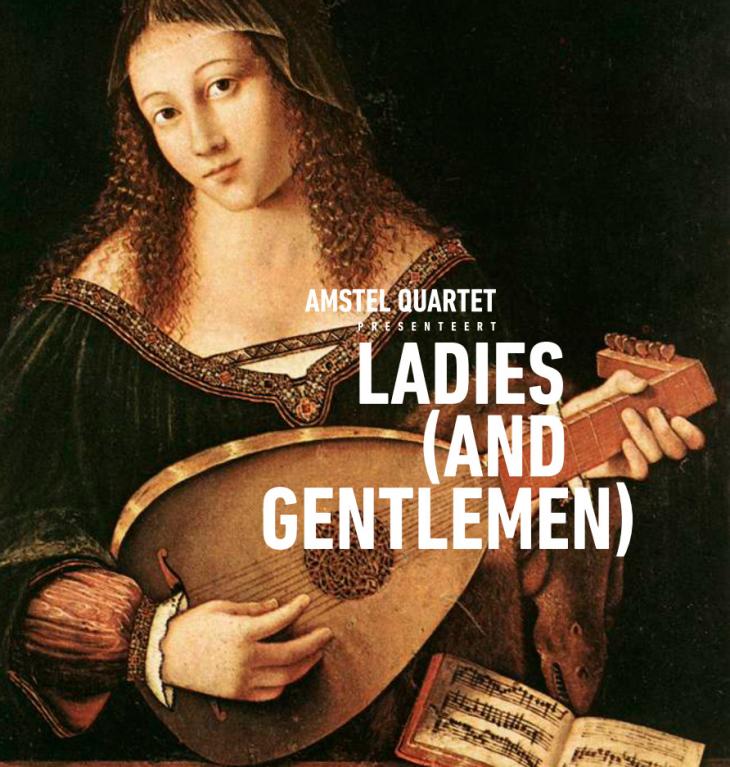 Female composers in the spotlight

It should come as no surprise that female composers are mostly notable in the Western Canon of Music by their absence. Hierarchical relationships in the music order and the derogatory words of (male!) reviewers were only a few factors that kept women out of the canon. In 2021 it's time for a change.

Amstel Quartet highlights works by female composers who beautifully bring the saxophone to its fullest expression. Fernande Decruck wrote more than forty works for saxophone, in which she merged different styles including traditional folk music, baroque and classical music, into melancholic sounds.

Pulitzer Prize-winner Jennifer Higdon, with her Short Stories, wrote a very original six-movement work which the performers can assemble as they like. And Maddalena Casulana, the first female composer from the Western music history whose music was published and printed, also earns a place in the program. 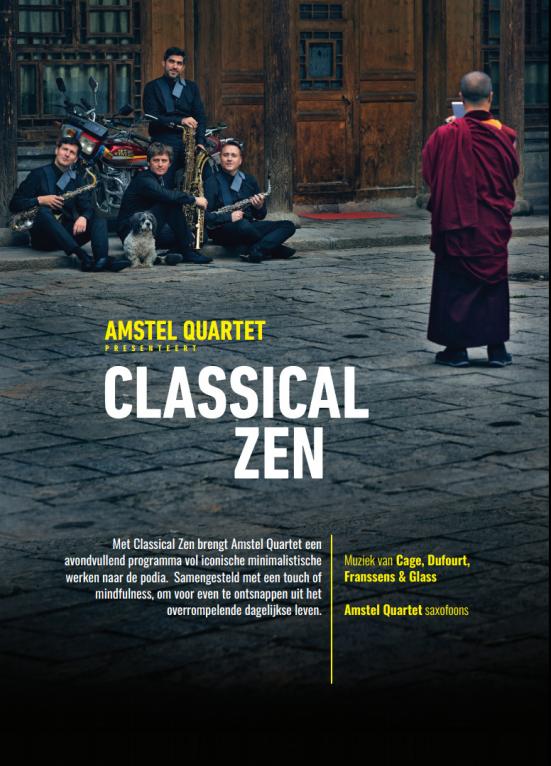 With Classical Zen Amstel Quartet presents a full evening’s concert of iconic minimalistic music.  It is compiled with a touch of mindfulness, and offers a momentary escape from the hullabaloo of daily life.

The legendary soundtrack Mishima by Philip Glass is combined with the heavenly Harmony of the Spheres by Joep Franssens and the saxophone quartet Four5 by born innovator John Cage, and special attention is given to the spectralist Hugues Dufourt.

In 2019 Amstel Quartet premiered Dufourt’s saxophone work, composed specially for them, Les courants polyphoniques d’après Klee – twenty-five years after the composition of his first saxophone quartet. The Église Wallon in Amsterdam was a splendid venue for the concert, which was attended by the composer himself. You can re-experience a few moments here on YouTube.